Friends of The Vineyard 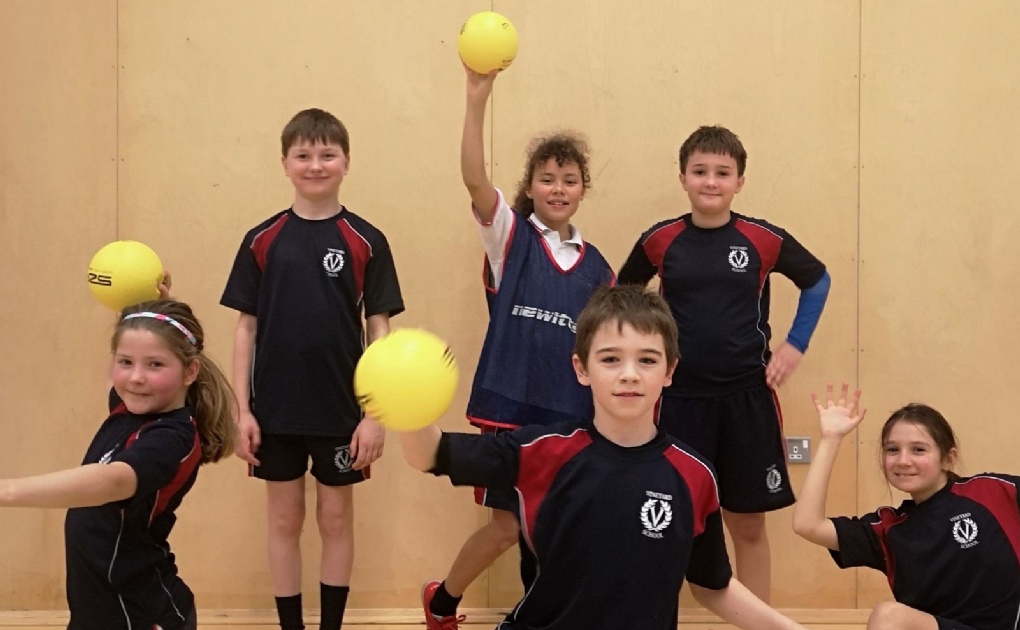 Dodgeball is a team game in which players must dodge or catch balls thrown by the opposition whilst attempting to strike their opponents in the same way. The tournament was fast-paced and exciting! Using both skills and tactical knowledge developed in PE and extracurricular the team complete the tournament dropping only two sets.